Mastercard – the Official Card of The Open – is giving you another brilliant chance to win a once-in-a-lifetime experience: the opportunity for you and a friend to watch The 150th Open at St Andrews in one of the finest ways possible!

If you spend £100 or more at The Open Shop using your Mastercard between now and 19th December, you’ll be entered into a prize draw to win two tickets to Mastercard’s Patrons Hospitality area at St Andrews – which sits on the 16th hole – on the penultimate day of 2022’s most highly anticipated Major. 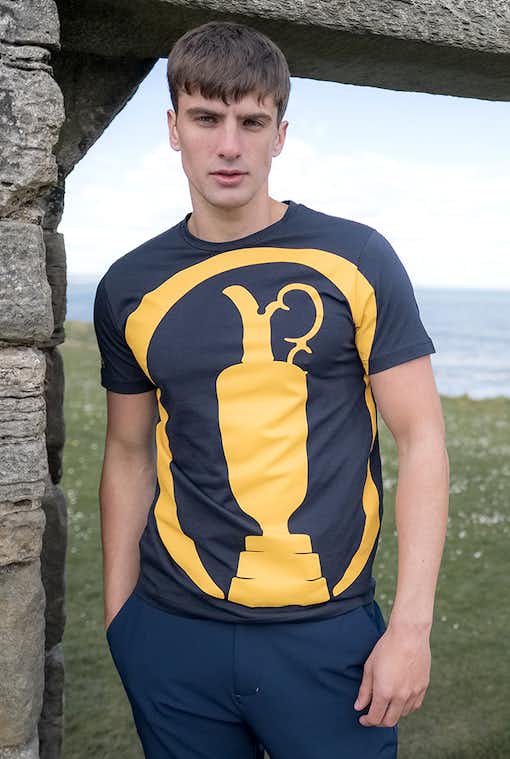 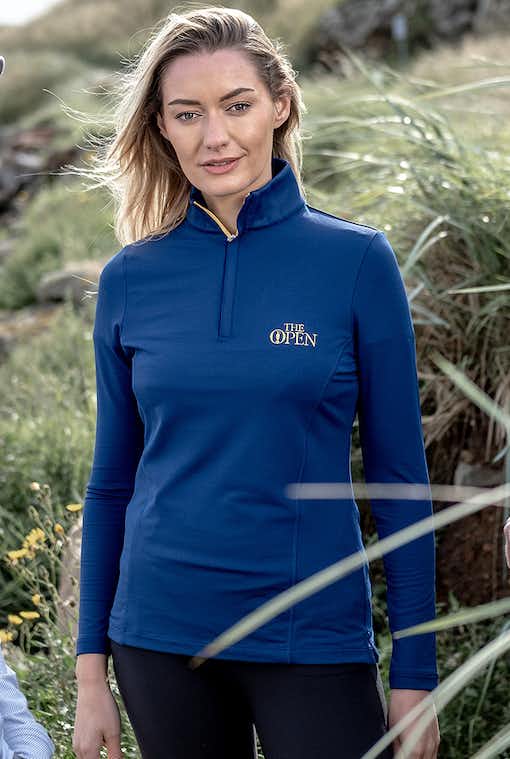 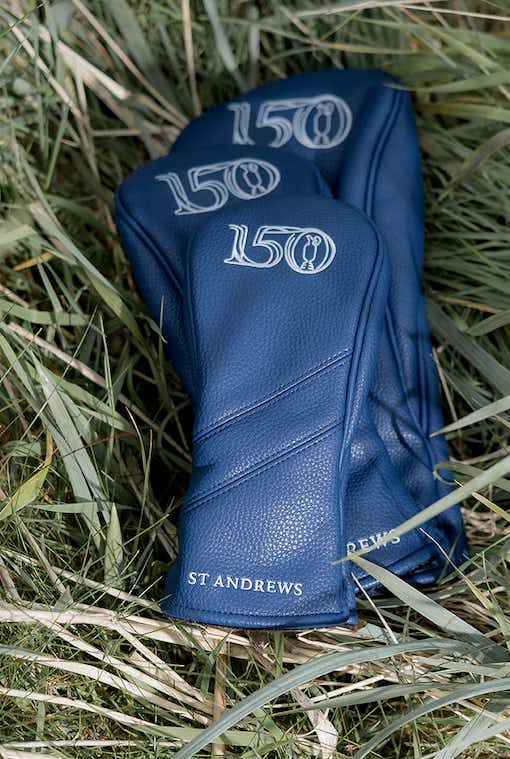 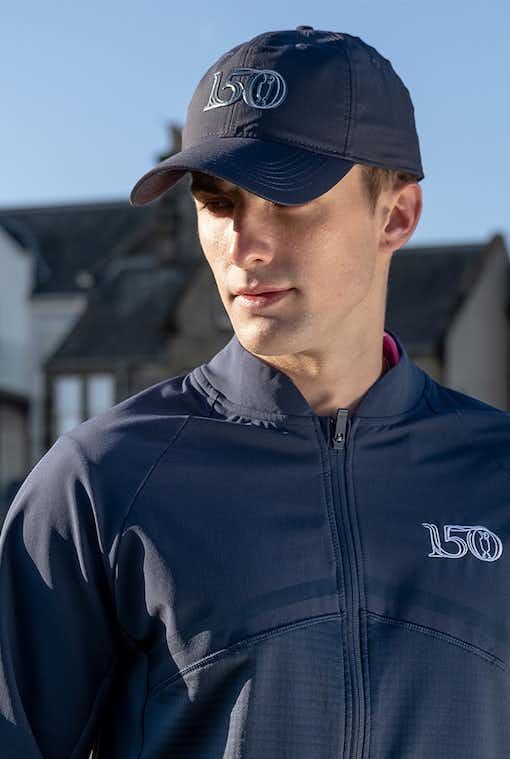 Not only is The 150th Open a landmark anniversary for the oldest and most prestigious Championship in golf, but it’s also a special occasion for St Andrews: it will be the 30th Open hosted at The Old Course. The last outing was during The 144th Open in 2015, when Zach Johnson won a tense four-hole playoff for his second Major.

There are plenty of reasons to enter – The Open Shop’s line-up of exclusive apparel, accessories and gifts is bigger than ever, and we’ve got plenty of Major Offers lined up until the end of the month. 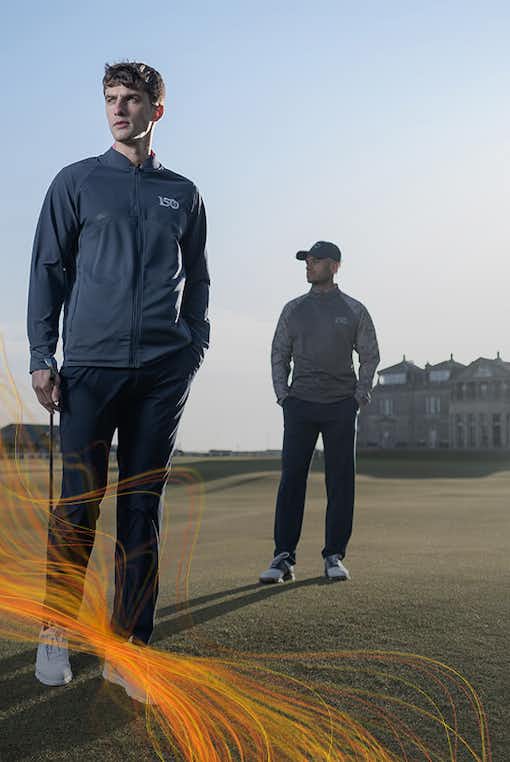 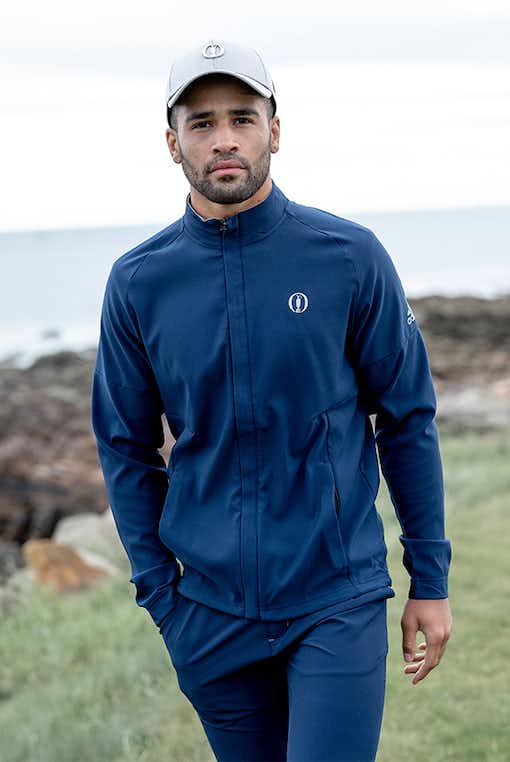 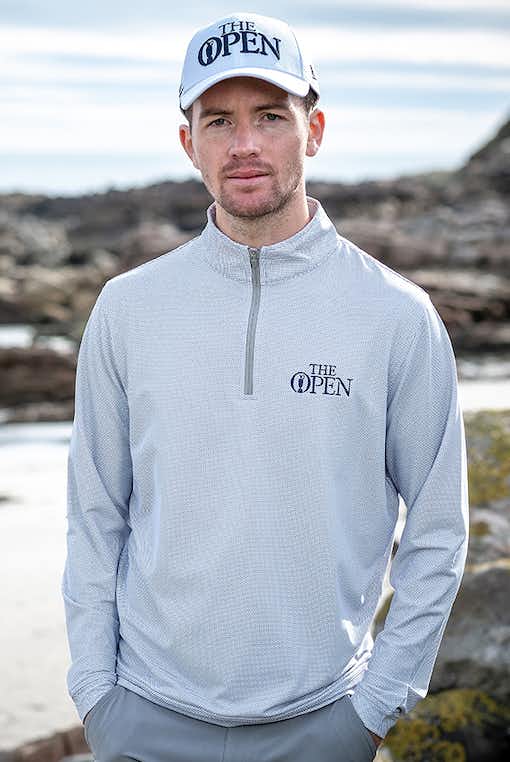 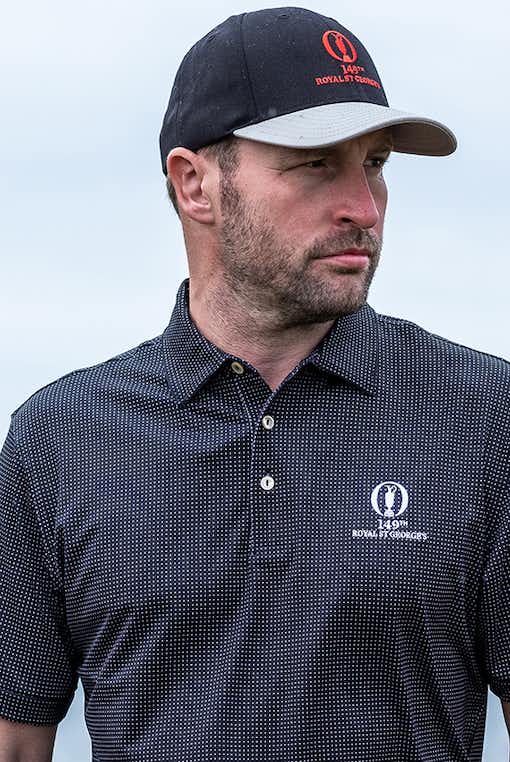