Seve: His Life Through the Lens – The Ultimate Tribute to a Golf Legend

The R&A are proud to release Seve: His Life Through the Lens, a beautiful tribute to the Spanish golf legend and three-time winner of The Open. Available as a standard hardback alongside a boxed, limited-edition version perfect for collectors, this book has a place on any passionate golfer’s shelf.

Launched to coincide with the tenth anniversary of Ballesteros’ passing, this stunning photographic celebration of his life is supported by the Seve Ballesteros Foundation, and has been produced by those closest to him as a fitting tribute to one of the sport’s most charismatic characters – a golfing great who was taken from the world much too young, at just 54.

Seve: His Life Through the Lens was curated using the best pictures of Seve’s life and career as taken by award-winning photographer David Cannon, a close friend of Ballesteros. Cannon took the iconic picture that features on the cover of the book, when the Spaniard sealed victory at St Andrews in 1984, making a birdie at the 18th on the final day of the 113th Open.

The book opens with a moving thank-you letter written by his eldest son Javier, on behalf of himself and his siblings, Miguel and Carmencita. The Ballesteros family has also generously supplied a number of previously unpublished family portraits of them with their father, giving wonderful insights into the icon both on and off the course.

Each chapter begins with an essay by renowned golf writer Robert Green, author of two books on Seve, and includes a “Moment in Time” piece by Cannon, where he reveals some of the background stories behind some of his favourite images of Seve. The book concludes with Sir Nick Faldo describing how his great rival acquired legendary status in the game, while fellow countryman Jose Maria Olazábal also pays tribute to his “very special friend”.

Get Seve: His Life Through the Lens from The Open Shop today – all R&A profits go back into our mission to elevate and strengthen the game.

Seve: His Life Through The Lens (Limited Edition Boxed Version) £95

£95
Seve: His Life Through The Lens (Limited Edition Boxed Version) 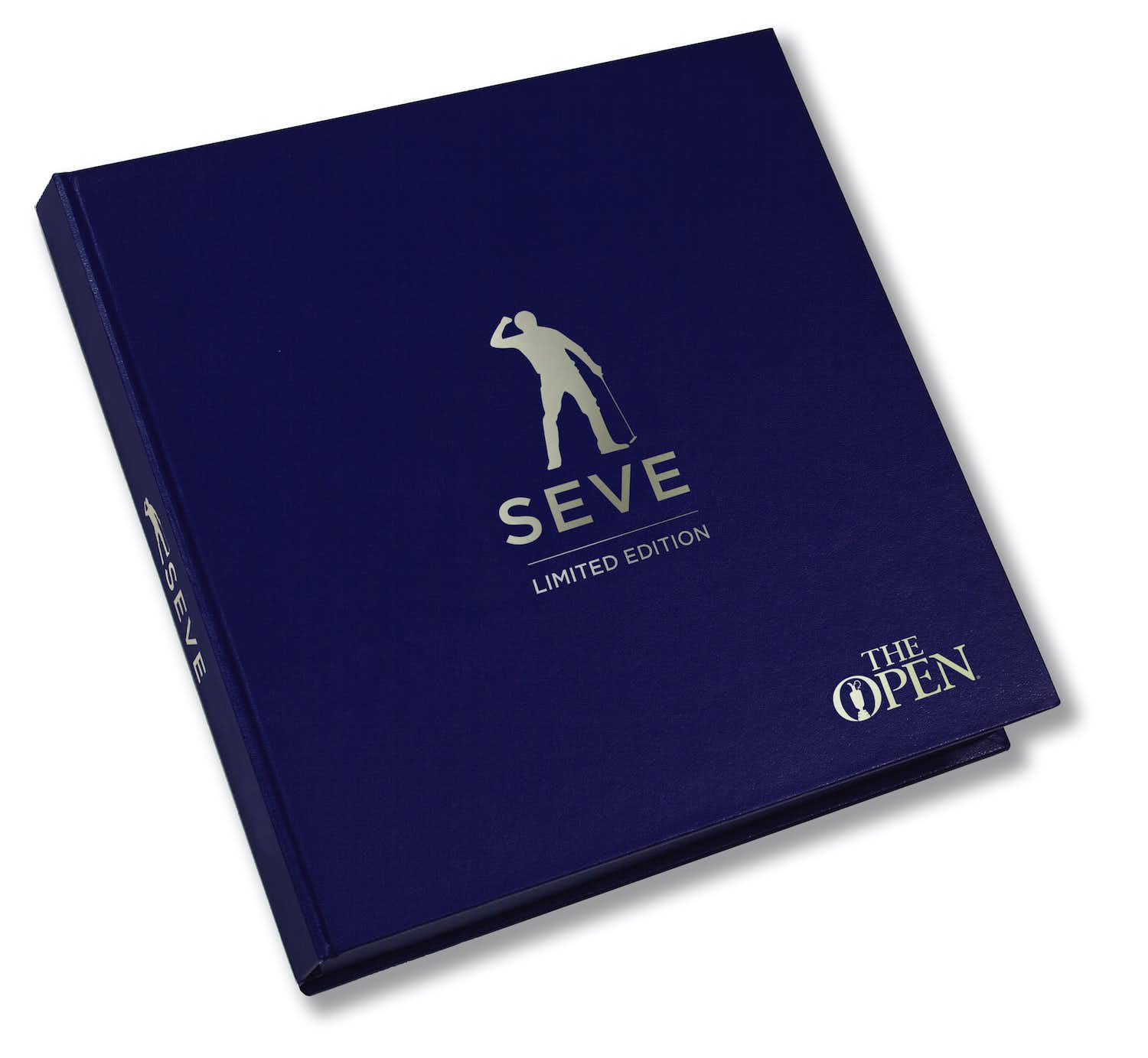 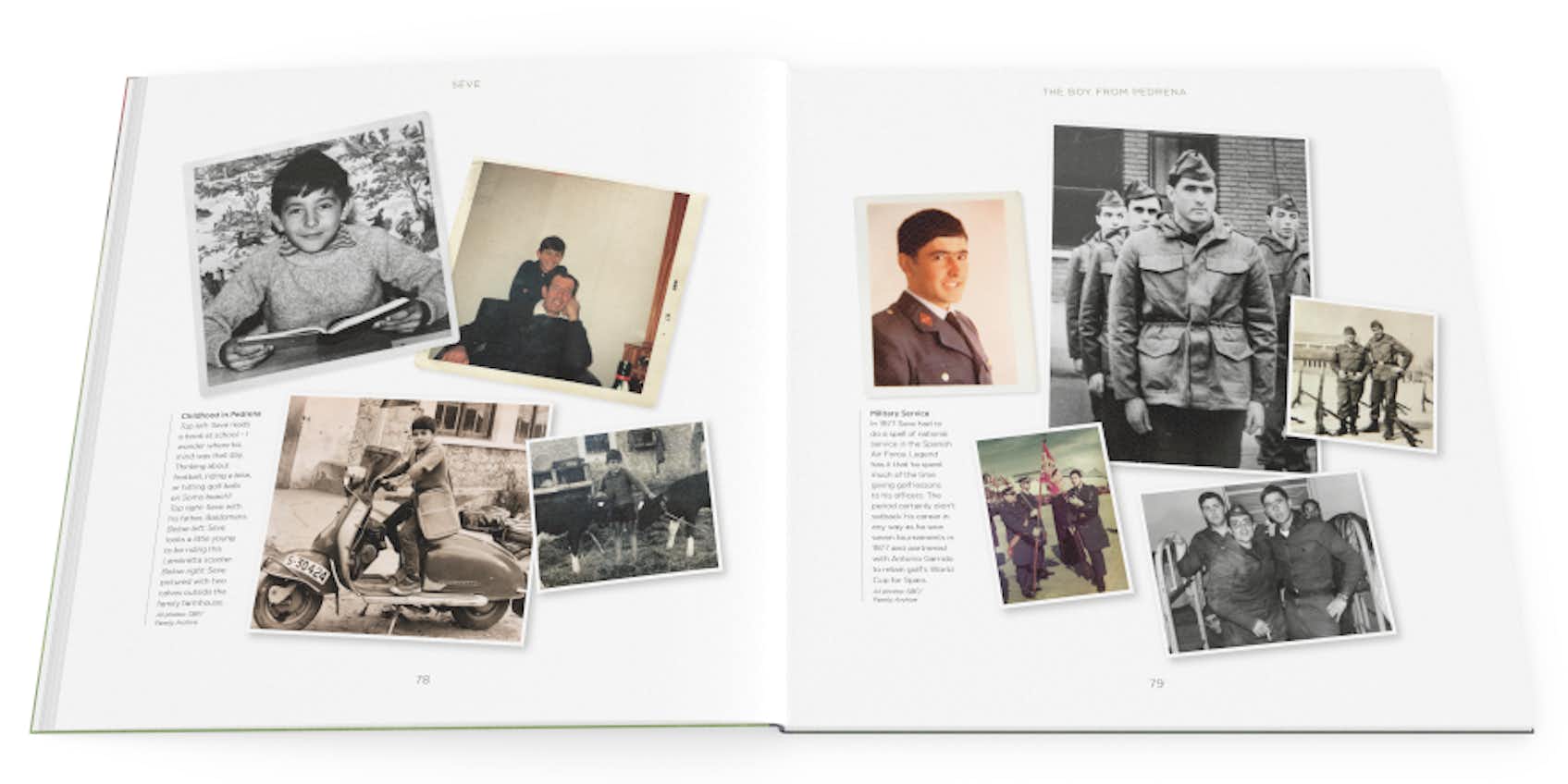 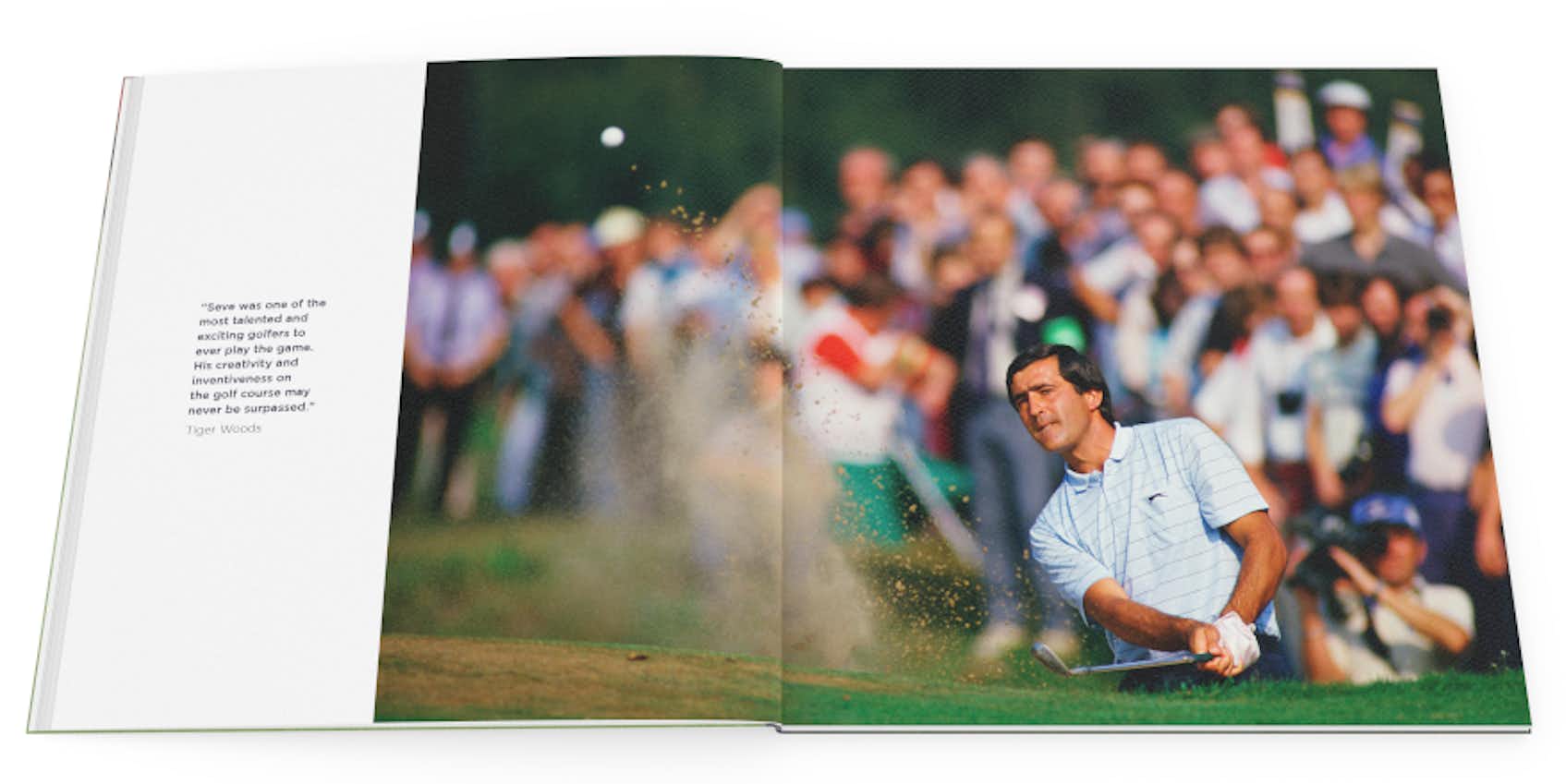 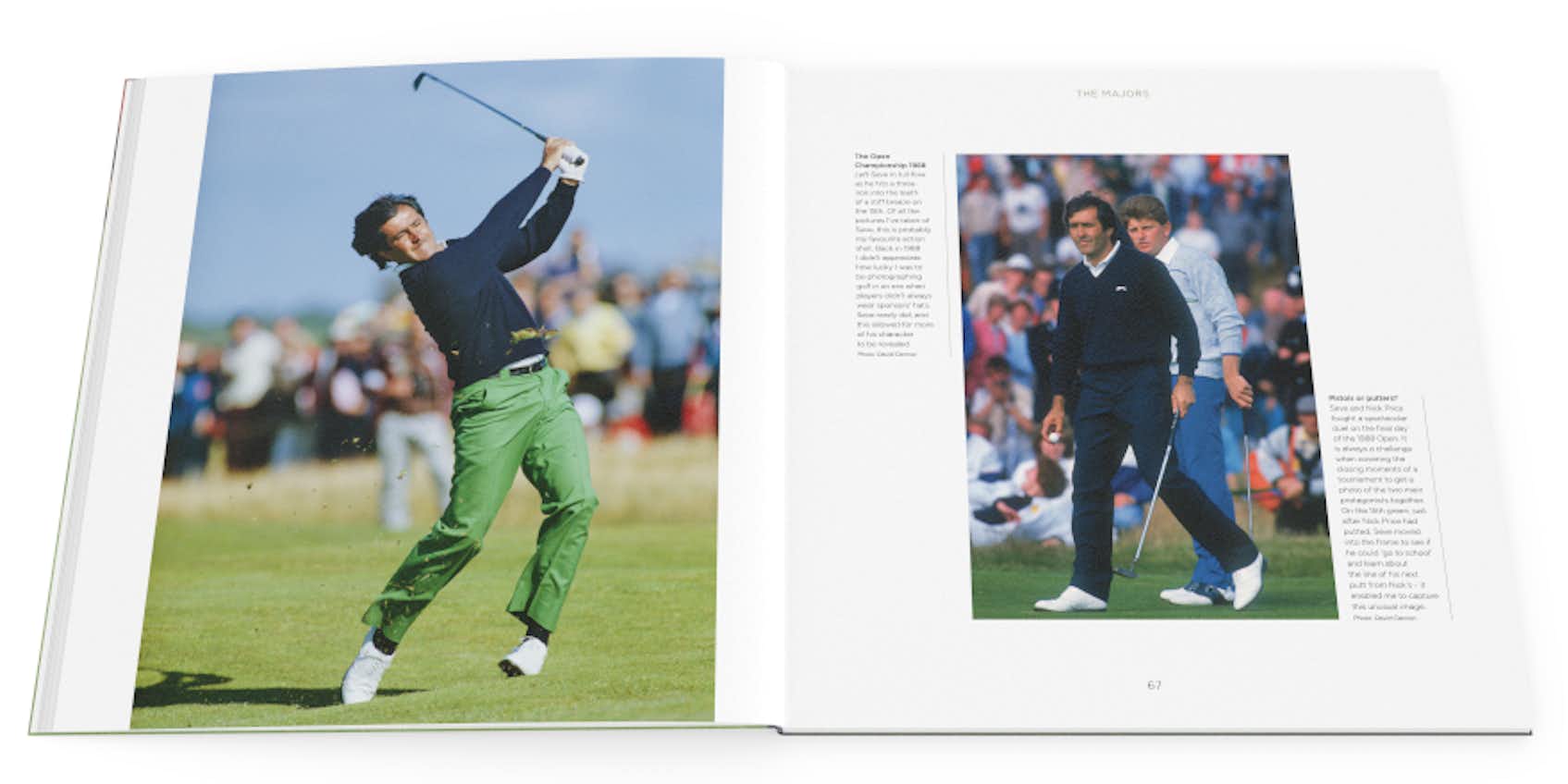 Seve: His Life Through The Lens £25

£25
Seve: His Life Through The Lens 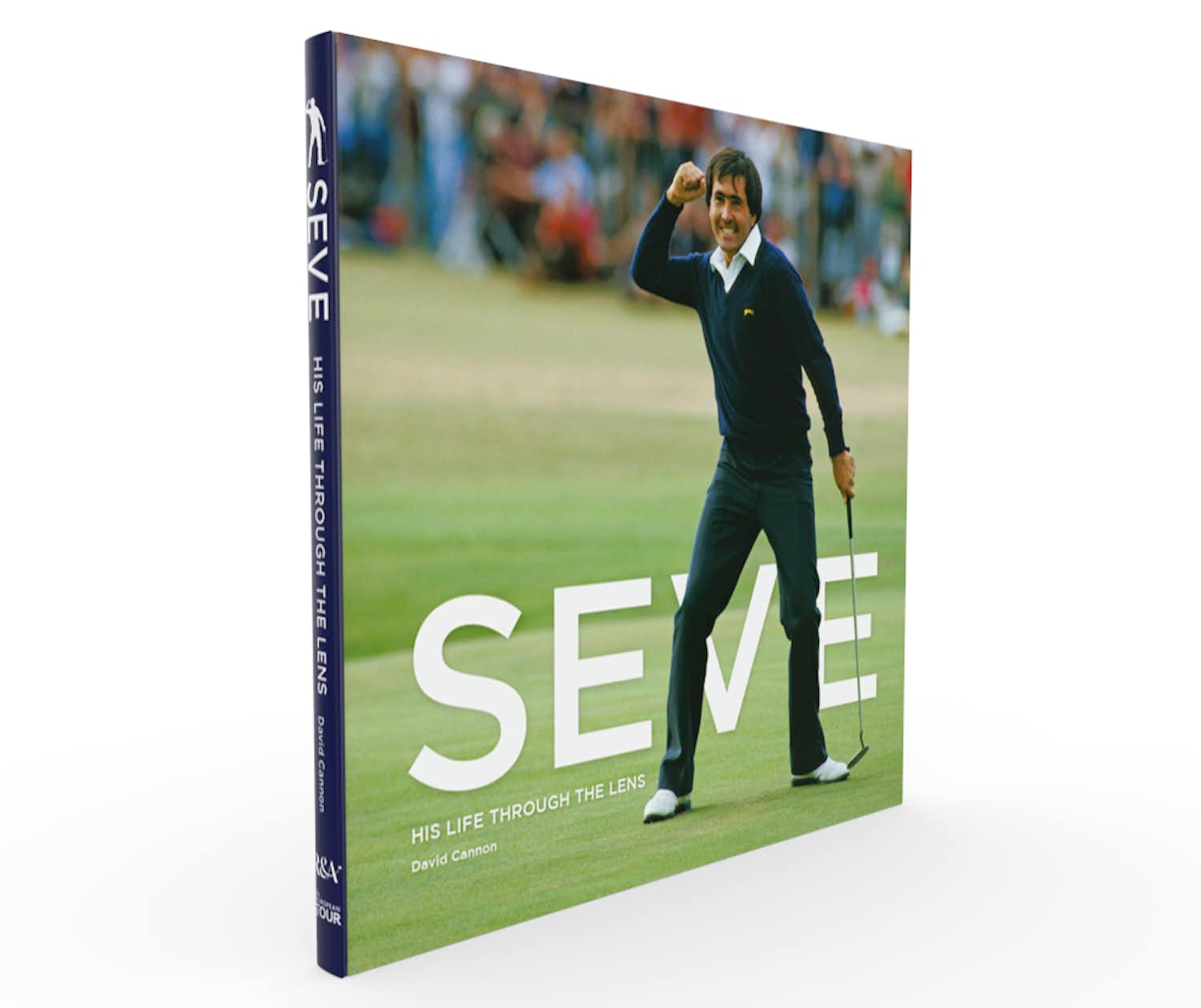